Our portals and applications

With 26 years of market presence, Pelion is aware of the ever growing expectations from the business community. Accordingly, in its day-to-day operations, it strives to be perceived as a professional and innovative company, whose key asset is its strongly motivated and diligent staff.

The high standards adhered to by Pelion in its operations are best reflected in the titles, distinctions and awards granted to the Company over the last 26 years, including:

April 25th 2017: In a ranking compiled by the Polityka weekly and Deloitte, Pelion is awarded the CSR Silver Leaf for its CSR achievements and contribution to sustainable development.

December 14th 2016: For the fifth consecutive time, Pelion S.A. is included in the Respect Index in recognition of its adherence to the highest standards of responsible and sustainable conduct of business. 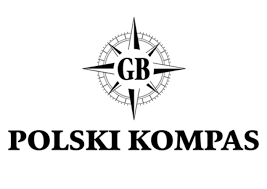 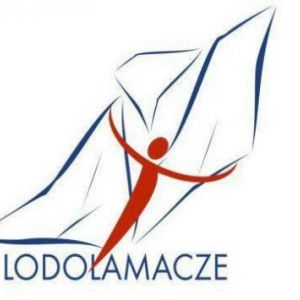 September 2016: Pelion wins the title of the Icebreaker 2016 in the ‘Open Market’ category of the regional and national edition of the competition. The distinction is awarded to Pelion for creating jobs for people with disabilities and for its active involvement in the organisation and celebration of the Global Dignity Day, teaching dignity and respect for the disabled, elderly and the sick. 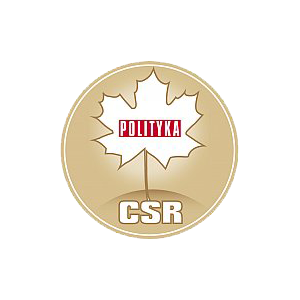 December 16th 2015: Pelion is included for the fourth time in the RESPECT index

September 29th 2015: In the first edition of a contest organised by the Gazeta Wyborcza daily, Pelion is awarded the ‘2015 Oar of Business’ statuette for its contribution to the development of the city and province of Łódź. 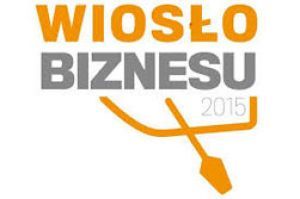 December 18th 2014: Pelion is included for the third time in the index of companies running their business in a sustainable and responsible manner. 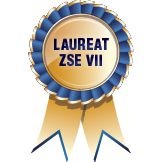 June 4th 2014: www.pelion.eu wins the Golden Website Award in the ‘Companies listed in the sWIG80 index’ category of the 7th edition of the competition organised by the Polish Association of Listed Companies.

January 24th 2013: Pelion S.A. is the first company from the healthcare sector and the first Łódź-based business to be included in the prestigious RESPECT Index of socially responsible companies listed on the Warsaw Stock Exchange. 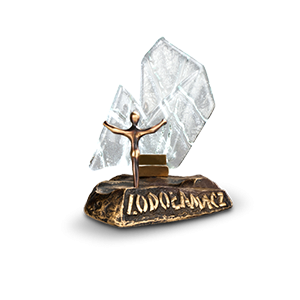 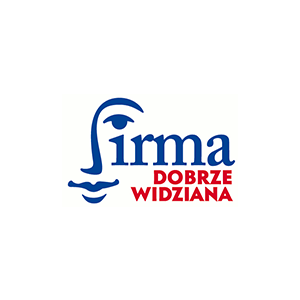 Well-Perceived Company title for Pelion’s outstanding CSR activity, awarded by Business Centre Club based on how the company is perceived by its stakeholders 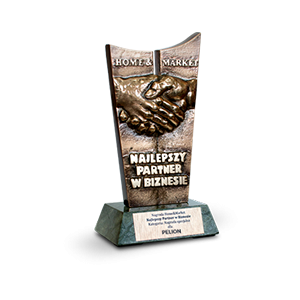 Best Business Partner 2011, in the Partner of the Year category, awarded by the ‘Home & Market’ economic monthly in recognition of the Company’s reorganisation effort and name change from PGF to Pelion

The Fair Play Company 2009Title awarded by the Institute for Private Enterprise and Democracy for Pelion's best practice policy, compliant with the law and consistent with the principles of ethics and integrity) 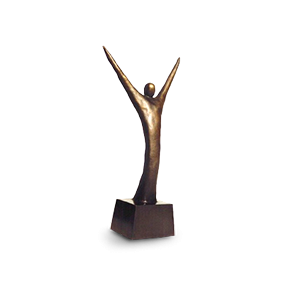 The Leader of the 20 Years of Transformation in Poland 2009 in the category Best Restructured and Managed Companies in the FMCG, Light and Related Industries (title awarded to PGF by the "Forbes") 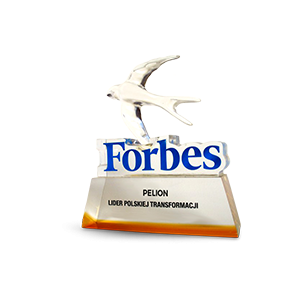 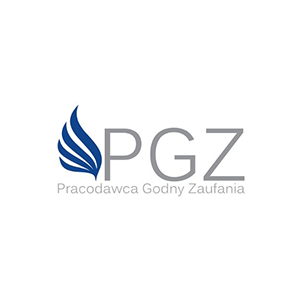 The Trustworthy Employer of 2009 in the Pharmaceutical Distribution category (the judging panel composed of: the Polish Chamber of Commerce, the Polish Adam Smith Centre, the Teraz Polska Foundation, the University of Ecology and Management of Warsaw and the Press Freedom Monitoring Center at the Polish Journalists Association) 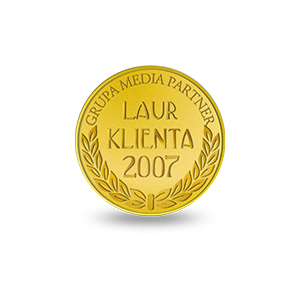 Customers Laurels 2007 the editorial board of "Przegląd Gospodarczy", in cooperation with Gallup, ran market research based on which Pelion was awarded as the highest rated and recommended pharmaceutical distributor) 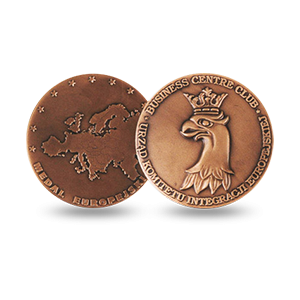 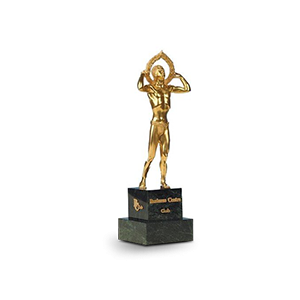 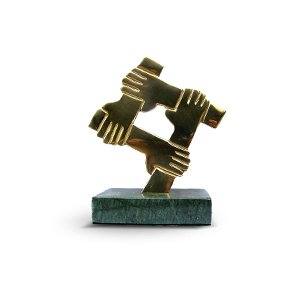 A Trustworthy Company in 2004 and 2005, five stars in the corporate governance ranking 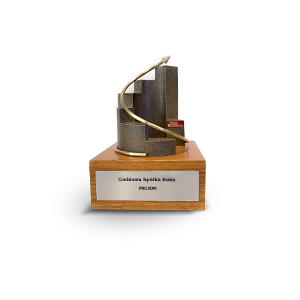 All the distinctions and awards confirm that, thanks to the values and principles followed by the Group, Pelion is developing strongly in the right direction.